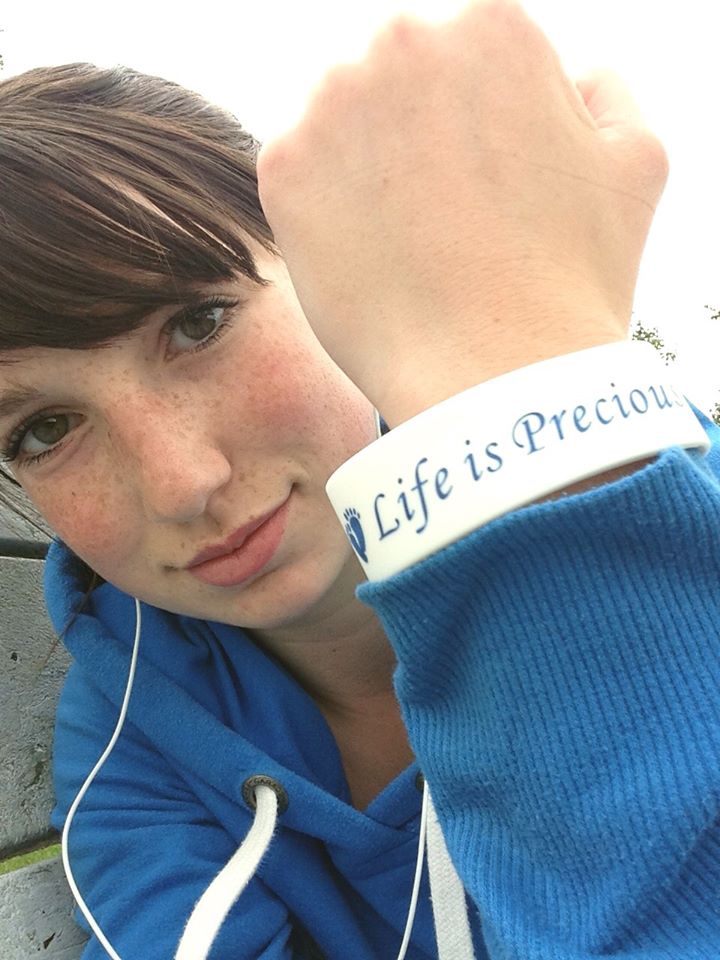 In today’s world, it is proving to be more and more difficult for people, especially teenagers, to dare to explore their full potential and use this to influence others and make a difference in the world around them. It is so tempting to take the safe road through life, to sit back comfortably and go about the same repetitive tasks of eating, sleeping, and socializing. It has become normal, when you hear of an issue, to absorb and accept the information the media and people in our lives feed to us without giving it a second thought. Putting thought into something is seen by most teenagers as an unnecessary and difficult task to be avoided by all costs. Asking questions and inquiring about the “facts” to see if they are completely accurate is almost unheard of, and acting contrary to this results in being labelled as “nerd.” It is uncool to have a stance of your own in political or ethical issues because of the degrading ideology that sweeps like wildfire through countless minds every day.

This ideology is one that is seen as cool and empowering, the idea that one must follow the other and if you don’t agree, you are shunned to the bottom of the “social hierarchy.” It is the fear of being despised that leads people to believing what the “cool” people say without even putting thought into doing so. It is the mindless desire to fit in to the mould, to be accepted by the popular ones. When something is said that goes against their “rules” of how life should proceed, you are rebuked and mocked. Your knees may start to shake and your palms may start to sweat as you hopelessly probe for the right words to justify what you said, to portray yourself once again as socially acceptable.

It sometimes seems as if all teenagers are this way, senseless idiots following even more senseless idiots. Disney’s widespread propaganda of “being yourself” is mindlessly accepted, putting us at rest as we are comforted that we are perfect and beautiful just the way we are. Our friends and family comfort us by saying that somebody loves us, so the “haters” don’t matter. We are told that we are unique; that we do not have to fit into anyone’s expectations because this is who we are and what others think will never matter. Society at large has conformed to the idea of individuality. Yet, we mostly conform to everyone else’s standards and rarely use our brilliant minds. I can’t help but wonder—who placed the idea into high schools that all that matters is the clothes you wear and the truck you drive?

We may think that we are perfect and beautiful the way we are, but we must realize that if we are not striving to do our best and fulfill our purpose in this world, we are next to nothing. What value does our life have when we only try to fit the criteria of humans? Shouldn’t we be fitting into someone else’s criteria? Shouldn’t we be following God’s example and scrutinizing our own heart and mind before we judge others? When we are questioned on judgement day, it won’t matter how popular we were, or how many friends we had. It is so clearly stated by the apostle John in Revelation 20:12, “I saw the dead, small and great, stand before God; and the books were opened, and another book was opened, which is the book of life: and the dead were judged out of those things which were written in the books, according to their works”. What will matter at the end of our life how we used the time given to us.

Once self-confidence and trust in God is established, it is never lost. Once we discover who we are and what we stand for, it won’t matter what the alpha dogs think. Other people’s narrow-minded judgements about who we are won’t affect us nearly as much. As long as we know we are standing up for something morally just and using the power of our own magnificent brains to influence and change the world around us, there is little that can shake the spirit that defines us.

As soon as you realize this, the devaluing of human life (abortion, bullying, slave trade–to name a few) will make you want to revolt. Watching the “stronger” people mercilessly destroy the “weaker” ones will make you want to “stuff all their heads down toilets,” as one of my very insightful friends would say. It bewilders me that this is so backwards; that the unwritten rule that we must all try to fit in dominates our choices. If we fail to see the value in being like everyone else, we are seen as a meaningless outcast when actually, the ones who conform to the same ideas simply for the sake of “fitting in” should rethink what they are trying to fit into. Even if you claim to be individual, you never will be if you merrily sit back and accept things the way they are. As Martin Luther King Jr. would say, “An individual has not started living until he can rise above the narrow confines of his individualistic concerns to the broader concerns of all humanity.”

If you are going to proclaim yourself as an individual and “be yourself,” be the best self you can be. Try to live by the guidelines of Colossians 3:23: “whatsoever ye do, do it heartily, as to the Lord, and not unto men.” Do more than simply conform to the cool idea of individuality, because if it does not go deeper than merely wanting to be an individual, it is shallow enough not to count. Recognize and value living to your full potential as a necessity. Try to see yourself for who you are and what you were given, and realize that with it you can change the world. That isn’t always easy. As Jodi Picoult wrote, “When you’re different, sometimes you don’t see the millions of people who accept you for what you are. All you notice is the person who doesn’t.”

Keep in mind that while this is true, the words of Martin Luther King Jr. are also true: “In the end, we will remember not the words of our enemies, but the silence of our friends.” Being courageous and confident enough to rise above all this is truly one of the greatest things that will ever happen to you. In case you have wondered, this isn’t just a theory of mine. I say this because it’s exactly what has happened to me.

Knowing that you have changed a mind, or that you have influenced another person’s thoughts in something they otherwise wouldn’t have thought about will make you realize that there is more to life than simply living. Standing on a sidewalk while exposing the gruesome truth of abortion to the public and seeing the reaction of various people will give you an idea of the wounded culture and why this has to be fought against. The fact that people don’t know leads to the fact that people don’t care. And they deserve to know, because the smaller, weaker, more dependent people of this nation deserve to be cared for. God commands us in Romans 12:2, “be not conformed to this world: but be ye transformed by the renewing of your mind, that ye may prove what [is] that good, and acceptable, and perfect, will of God.”

I have a dream that one day everyone will see it as morally unjust and realize that something is terribly fallacious with the fact that human lives are being cruelly tortured and destroyed simply because they cannot speak and are not wanted. I have a dream that one day we will all have the self-confidence to shrug off the judgments and criticism of others and realize how guilty we are to simply sit back when we know of this inhumane genocide that is happening right now. I can see a future in which everybody lives by the standards of Matthew 7:12, “Therefore all things whatsoever ye would that men should do to you, do ye even so to them.”

I dream that one day, these defenseless human beings will have a voice because of you.