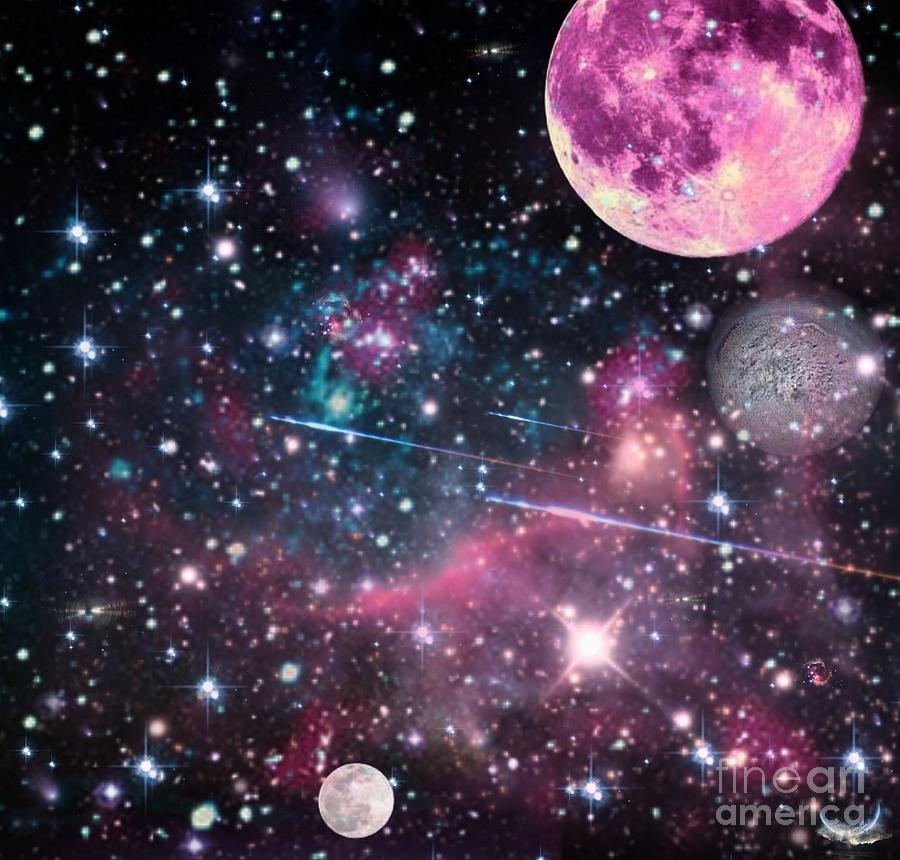 The revelation of time as the Bible puts it and the logic of time that can be inferred from scientific theories based on discovery and inference may actually coexist, but in which the Biblical time remains the real time. Here is how to think about this problem: God created all things in their mature stage. They appeared in an act of sudden creation. Adam is called into being as a mature man, not as an embryo, baby or teenager. In like manner, trees, animals, rocks and planets appear in their mature state. For argument’s sake, let’s say Adam was 60 years old when he appears. Given his total life span of 930 years this would seem a reasonable and cautious number. Given the nature of the material, we should consider that trees and mountains were proportionally much older than flesh. Genesis mentions that the fruit on the first trees was created and not grown (1:12). If you looked at that pear or orange on day eight after creation and calculated that the tree must be three years old to bear fruit and the pear some 6 weeks to have ripened, you would have a lot of discrepancy in terms of inferred time compared to its actual age in terms of creation.

In other words there is creation time which is the real time and then there is inferred date of age and origin time. Imagine you could be in the Garden of Eden on day eight and meet Adam. If you analyzed his appearance and were able to do a few tests you might find him to be 60 years old while in fact he was only 2 days old, the discrepancy between creation time and inferred time would be 2 days versus (rounded number) 22,000 days. The discrepancy ratio would be 1:11,000. This discrepancy ratio alone would put the 6000 year-old created earth in the scientifically inferred age bracket of some 66 million years. Let’s take this thought a step further. It is likely that the spread in the ratio for other created things such as trees and rocks may be even bigger than for human flesh. If fruit trees were created mature, some of the larger evergreens or broad-leaves might show more than 300 years of rings. If you analyzed a piece of rock taken out of a mountain on day 8, applying current methods of dating, that rock may show to be hundreds of millions years old, yet God called it into being only days ago.

There is another important piece of information in Genesis 1. It explains that earth, water and space were first created, but subsequently from verse 3 onward formed more fully. It is thus clear that these first forms were subsequently mixed up and rearranged. When the earth and sea were separated as we read in verses 6 and 7, continental shapes may have been rearranged and mountains formed. Old shapes and new shapes were dramatically mixed up. We read that stars and planets were first formed and then set in their constellation. My point is this: what science with its available tools infers as a slow process of shaping, aging and forming, was in fact a much more rapid process that God declares he did and that he used mature material to do so. Science traces this process back in time with the best inferences it has, but these do not include the miraculous creation and reshaping by God. Therefore, it is not possible for science to have a truer or more real story of what happened, only an inferred story that does not account for God’s intervention. To set God’s own account aside for the inferred scientific account is to say we do not need God’s revelation to explain this question. What we have here is substitution: science claims it can substitute for God because it cannot measure what God has done. Christians do not need to join this argument.

Similar logic regarding the question of time needs to be kept in mind when we consider the ‘Big Bang theory.’ Remember that this theory does not explain the very essence of origin: how we go from nothing to something as we discussed earlier. But for now, let’s consider the element of time as used by the theory. Essentially, it says, given the laws of nature as we understand them today, this is how many billions of years we need to go back in time to come near to the start of matter. The point is logical and Christians must not belittle it. It follows logically from the rules of observation. But the problem with that view is that creation is actually a sudden miraculous intervention. Without this sudden creation, the logic of science would simply keep counting backwards in time. Given that the universe is expanding, certain laws of physics measure the rate of expansion and apply it backward in time to determine the rate of implosion. When you follow it through, you come to something around 15 Billion years ago as the point of scientific beginning. But what God reveals is that He did not begin under the laws of science. He intervened miraculously and sovereignly, entirely in His own manner. He brought into being that which is mature. He did so by His Word and Spirit.

Moreover, God created time. In Big Bang logic, time is a product of our understanding of the laws of the universe and time is without origin even though material being is. So Big Bang scientists have moved one step beyond ancient philosophy which thought material existence was also without time, but they are still a step removed from what the Scripture says, namely that God brought time into being.

Thus, the so-called Young-Earth argument is not lacking in knowledge and logic. Science does not compel Christians to interpret Genesis 1 and 2 as a symbolic story without factual data. To single out the first two chapters in that manner violates the key Christian contribution to the whole issue of creation and origin, namely that we have both revelation and observation (science) and that full reconciliation may not be possible. But it is possible to think of the two types of information as parallel in which science’s account would be all we had if God had not revealed His action.

In conclusion, the sudden appearance of time and mature matter called into being by an all-powerful God explains a young time frame full of old-looking matter. At the end of the day, Young-Earth Christians must be humble and cautious about the idea of time. Science is a marvelous gift God has willed us, human beings, to explore and use. The Bible often warns that we only know parts of the story.