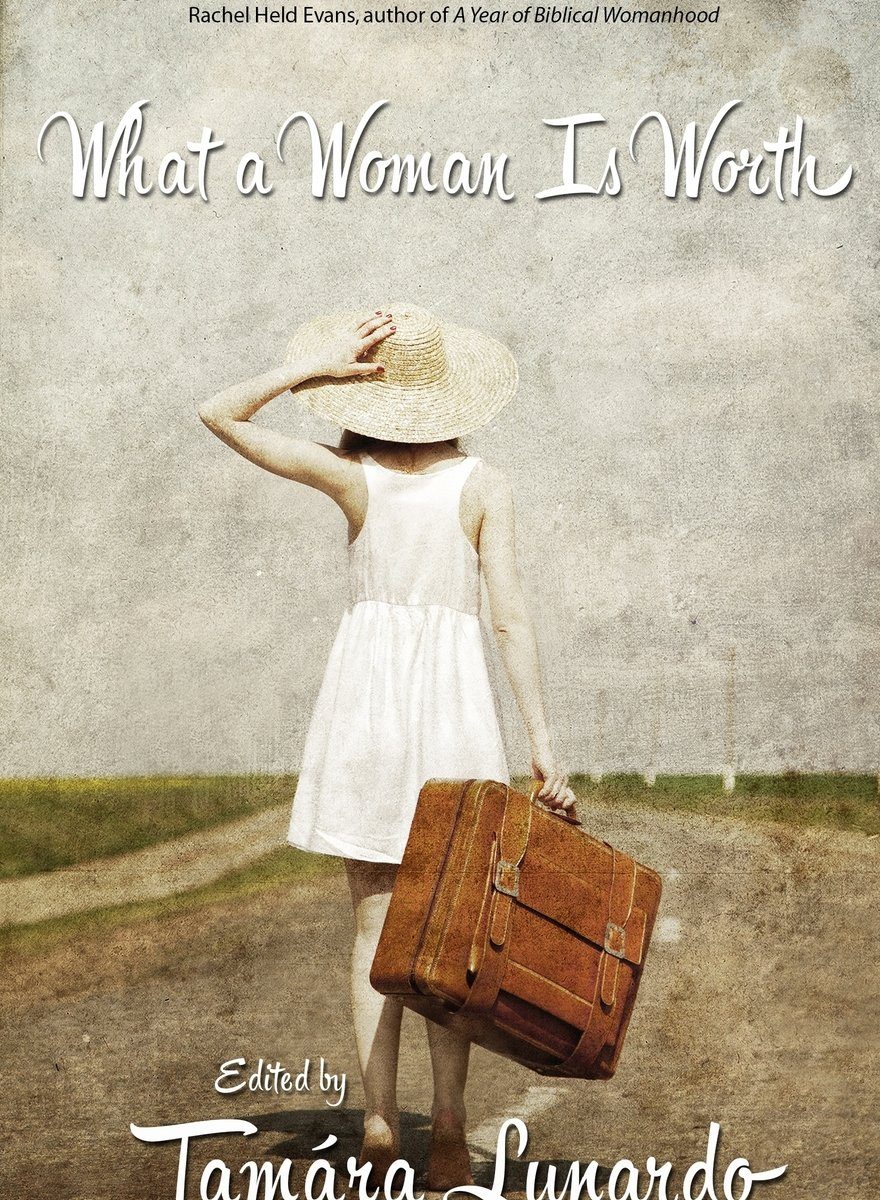 Editors’ Note: This article was first published on-line by A Deeper Story and is reprinted here with permission from the author, who is not affiliated with the Reformed Pro-Lifer.

It began with a question even before I was born.

Just a swell in my mother’s belly, I was punched by a hand that was meant to hold me. I was not even here yet, and already my worth was in doubt. As I grew, so would the question, and it would gnaw at me—unarticulated, insidious, and damning.

My world told me stories of my worth, and I believed them. So I lived into what I believed, which is to say, I did not live fully well.

Still, story was what I knew; how, in rare moments, I lived; how I could still, in some small way, be the truest me. So I let out a bit of my story into the online pages of A Deeper Story. I knew I was searching for a story deeper than the one my world had been telling me, and so I broke and I bared and I finally asked out loud the hardest question of my life in a blog post entitled, What’s a Girl Worth?

I was 13– Excited to be out late at Denny’s with my friends, talking and laughing, effervescent, carefree. He was much older, at least in his 30s, but he zeroed in on me. He leered, scruffy face so close, stinking drunk, and he loud-whispered words I’d never heard about what he wanted to do to me. He said he would make me quiver, and he did. Just not the way he meant.

I sought comfort from two women I thought would understand, but they could only see the moment through their own dark-tinted lenses. My experience wasn’t as bad as theirs had been, and they brushed it off. I was alone with fear and shame.

I was 15– Too young and too scared, desperate to keep my older boyfriend, reluctantly willing. He gave me a magazine as a guide, full of bodies and skin, excitement and impossibility. He wanted me to learn what to do for him. So I did. And when he used me all up, he left me to guilt and self-loathing. And I dared not seek comfort where it had not met me before.

I was 17– Feeling like a woman behind the wheel of my red convertible, waiting for the light to let me get to my hostess job, mature, nearly grown. He honked his horn and filled the space between his car and mine with shouts and dirty laughter: He liked how I ate my banana. I drove away stupid and small.

I was 31– Creating a place of laughter and heart-baring, writing good words, typing out truth. I opened up so others could too, and I invited conversation. He was anonymous and cowardly. He sent a message to describe how he’d defile me if he had his way. I was shaken and suspicious.
When I turned to my communities, two scoffers stood out among the supporters. Women who suggested it was my fault, expected, deserved.

I know the statement of my worth comes from the lips of the One who made me, but yet– but yet. When the shouts of men say, You’re just a thing to ****, when the sneers of women say, Oh well, the voice of truth is hard to make out through the din.

And I need the strong voices of my brothers and the sweet singing of my sisters to raise loud the truth of our Father’s words, to remind me what a girl’s worth.

Have you ever struggled to believe what you’re worth when God and the world disagree?

I clicked “publish” and stared at my own story on the screen, now in full view. I was bare and frightened, bold and free. Right away, responses flooded in, but the one that was clearest was this: I was not alone. The question of worth was universal, and people were aching to find it answered.

So I began to gather their stories, and I read over and over that, different as they seemed, our stories were the same. We were all wounded and wanting, longing for acceptance, most of all from ourselves. And as I handled each woman’s story closely and with care, I saw my own wounds I had ignored for so long; I saw that I needed the same close care.

And so I offer this book not as a reflection of an editor who is herself a neatly tied-up work, but as a person who is still very much a work in progress. I offer you stories of hurt and of healing so that you might begin to listen to and claim your own. I offer you hope that the story of redemption is one able to be woven into all others. I offer you invitation to discover alongside me what a woman is worth.

Pick up your copy of What a Woman Is Worth here. 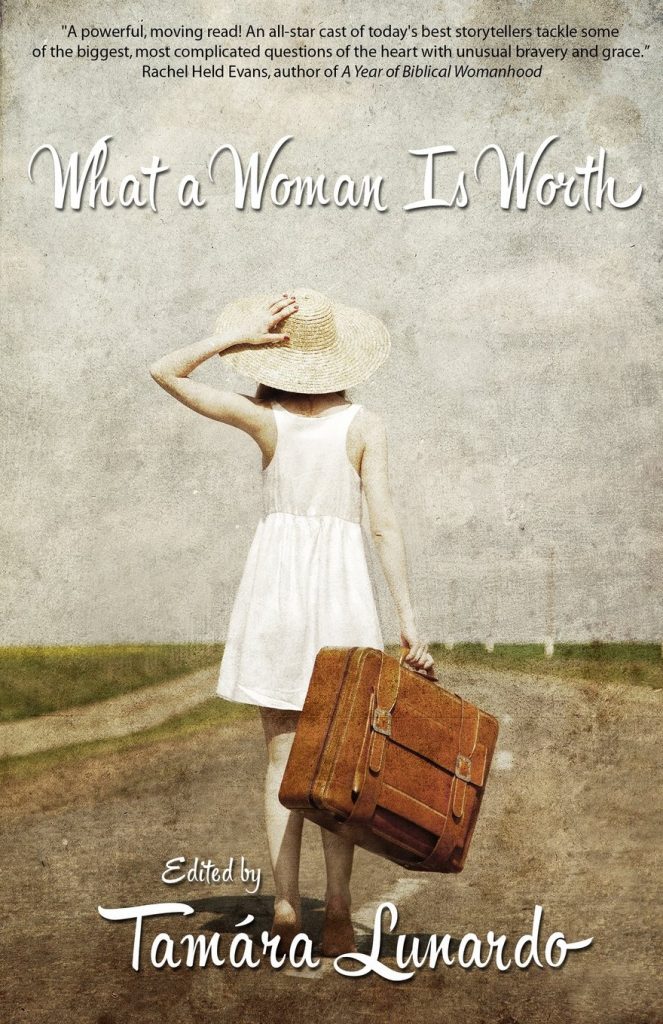