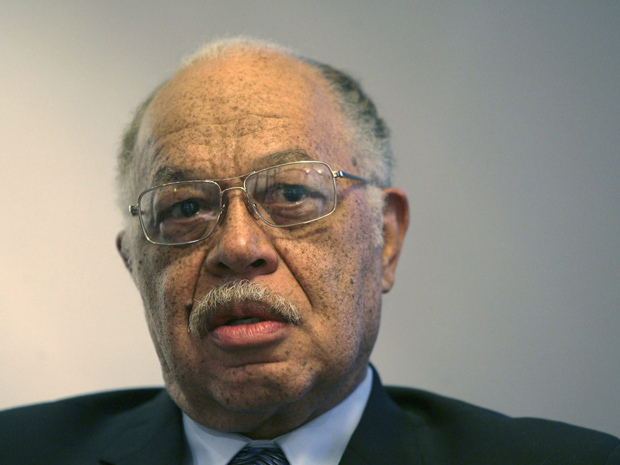 Yesterday I was typing the name “Kermit Gosnell,” and my phone auto-corrected the name to “gospel.” I shuddered momentarily. After all, what could be more contradictory than the name of a notorious abortionist on trial for child murder, and the good news of the mercies of God in Christ. My smartphone, it turns out, was smarter than I was.

The Gosnell case is stomach-turning. Testimonies in court point to a sadistic man who would sever the spines of babies, in and out of the womb. They tell of a man so cold-blooded that he would keep the feet of unborn children as trophies of his evil. They speak of a man who would prey upon the poorest and most vulnerable women in his community in order to destroy their lives and those of their children. It’s hard to think of the gospel in the midst of all that evil.

But that’s just the point.

In the crucifixion narrative of Jesus, the gospel writers tell us that he was not hanged alone. On either side were thieves. That word thief” has, I fear, taken the edge off of this scene for many contemporary Westerners. When we think “thief” we tend to imagine a shoplifter at Wal-Mart or a burglar cracking a safe. In this context, though, “thief” communicated a murderous terrorist, feared and reviled by all. Jesus in his crucifixion identified himself with the worst and most violent of sinners, even in terms of the geography of his death.

The one criminal responded the way most of us, left to ourselves, would. He didn’t want repentance but deliverance. He taunted Jesus to rescue him, not from his sin itself but from the consequences of it. This is what Gosnell is seeking, to defend himself in court and escape prosecution. The one we have come to know as “the thief on the cross”, acknowledged the justice of his sentence, and pleaded for mercy. He identified himself with Jesus as King: “Remember me when thou comest into thy kingdom.”

The gospel isn’t a mere matter of God exempting people from consequences. We could understand such pardons, handed out for cosmic misdemeanors or victimless crimes. The gospel comes to those who are the horrible, the damned. 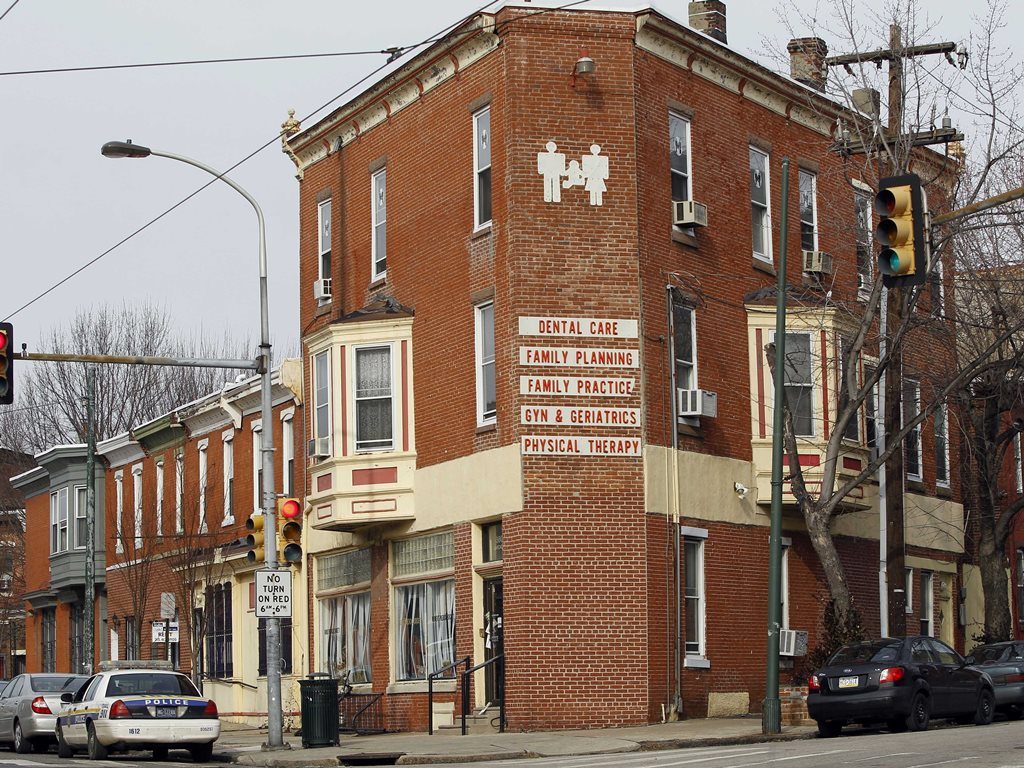 How could this murderous doctor walk in every day to a chamber of horrors and do what he did? How could his nurses and assistants suppress the screams of these children, the spattering of blood? They do so by suppressing the conscience and walling over the embedded revelation of the justice of God. They pretend as though there will be no reckoning, no Judgment Seat, that somehow all of this can be kept secret, that they can take these secrets with them to the grave.

The gospel, though, reveals the justice of God. Sin cannot be hidden, and judgment cannot be escaped. The cries of the oppressed, the orphaned, the murdered, are heard, and their Redeemer is strong. Justification isn’t a matter of waving away consequences. It’s a matter of self-crucifixion, of embracing the judgement of God and agreeing with his verdict. And, in Christ, it’s a matter of being joined to another, one against whom no accusation can stand.

If we minimize God’s justice, and ignore the evil here, we eclipse the gospel. But there’s another danger too. Many Christians are rightly upset that the media have ignored the Gosnell trial. Our internal media do the same thing, with our own cosmic crimes against God. Our hope isn’t in indulgence but in the kind of mercy that crucifies and resurrects.

And on either side of him, there were thieves.

Reprinted with permission from the author; originally posted on Moore to the Point.